What happens when you are arrested for a criminal act?

When someone is arrested by the police, a specific series of events follows. The police must follow legal procedures during the actual arrest process, and at many other stages along the way to actually placing a suspect in jail.

An arrest occurs when police take you into custody and is complete the moment you, as the suspect, are no longer free to walk away from the arresting officer.

In 1966, the U.S. Supreme Court ruled in Miranda v. Arizona, that individuals who are under arrest for suspicion of having committed a crime have certain rights that must be explained to them before any questioning may occur. The rights are designed to protect your right to be free from self-incrimination under the Fifth Amendment to the U.S. Constitution. There are five different rights, known as the “Miranda Rights“:

If you are stopped by the police, they may frisk you by performing a “pat-down” of your outer clothing in order to determine if you are concealing a weapon. Later, after your arrest, they may perform a full-blown search of your person and immediate surroundings to ensure that you do not have any weapons, stolen items, contraband, or evidence of a crime. If the police take possession of your car, it may be searched as well.

In many jurisdictions, you have the right to make a telephone call, or calls, once you are placed into custody. In some states, you are only allowed to call someone in order to secure a lawyer or to arrange for bail, although you may be able to call a family member or friend to help you make those arrangements. Generally, you are not entitled to make a telephone call until after you have been booked.

The police may take any personal property or money that you have with you and put it in a safe place after performing an inventory. The police will ask you to sign the inventory and, after reviewing it, you should do so if you agree with the contents of the inventory.

Once you are arrested, you will be booked. During the booking procedure the police will ask you for basic information about yourself (such as your address and birthdate), and fingerprint and photograph you. You may also be asked to participate in a line-up, give a handwriting sample or do similar things.

If you are detained but not booked within a reasonable period of time (usually several hours, or overnight) your attorney may go to a judge and obtain a writ of habeas corpus. A writ of habeas corpus is an order issued by the court instructing the police to bring you before the court so that a judge may decide if you are being lawfully held.

Once you are arrested by the police, the information will be provided to the appropriate prosecutor’s office. The prosecutor will then review the information before making an independent decision as to what charges should be filed.

Note: If you have been arrested for a felony, a prosecutor may enlist the services of a grand jury to review the available information in order to determine what crimes you should actually be charged with.

If you are placed in custody, you have the right to a “speedy trial,” which usually means that the prosecutor must decide within 72 hours which charges, if any, will be filed. A prosecutor is not bound by the initial charge decision, but may later change the crimes with which you will be charged once more evidence is obtained.

You will have an appearance in court called an arraignment at which point the charges against you will be read and you will be asked whether you plead guilty or not guilty.

If you are placed in jail, you may be able to get out prior to your trial if you “post bail.” Bail is money you pay to the court in order to ensure that you will appear in court when told to do so. If you do appear as required, the bail will be refunded to you. If you do not show up, the court keeps the money and can issue a warrant for your arrest. 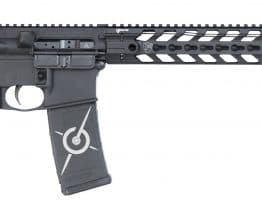 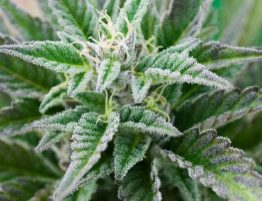 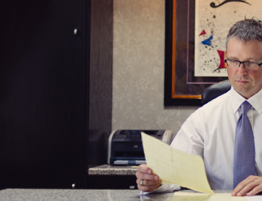 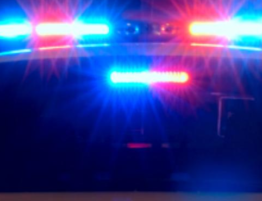 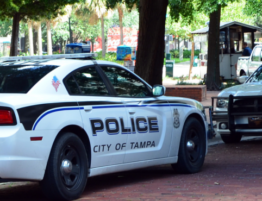 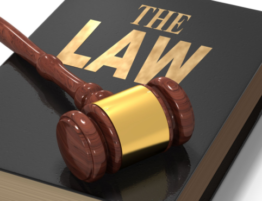 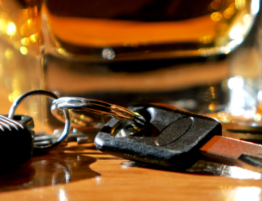